The area and things to do

This is an ancient landscape. Situated between the beautiful National Parks of Exmoor and Dartmoor, the rich agricultural land of Mid Devon has been cultivated for innumerable generations and remains a patchwork of small, family run farms redolent of a bygone age.

Dartmoor and Exmoor are both just a short drive away – wild and beautiful areas where a day’s adventure can include visits to hidden waterfalls, windswept tors, ancient ruins, Neolithic stone circles, desolate moorland and lush river valleys. The moors contain places that are deeply romantic, wild, challenging and spectacular.

The parks are criss-crossed by well sign-posted paths and walking routes such as the newly upgraded Two Moors Way and Devonshire Heartland Way (the Linhay contains a range of borrowable guides and maps suitable for all abilities). Cyclists are well catered for, too, with many lengthy, well maintained (and traffic free) trails.

The north coast of Devon is an hour’s drive away along a picturesque road and is famous for its beautiful unspoilt beaches and the rolling Atlantic waves that attract surfers from around the globe.

To the south lies the city of Exeter, capital of the county of Devon and the site of one of the most beautiful cathedrals in England.

For those wishing to explore the area between Exeter and the north coast without using a car, there is a regular railway service (The Tarka Line) that stops at many of the villages (including nearby Copplestone) along the way. This is a charming way to see the countryside – as long as you remember that many of the stations along the line are request stops! 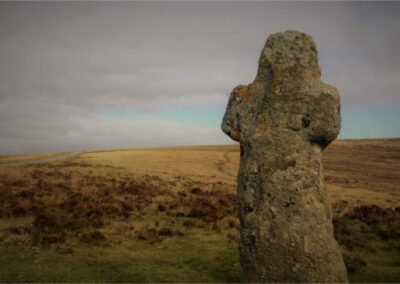 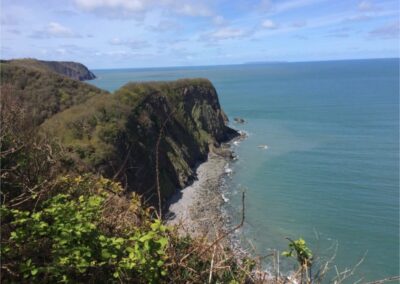 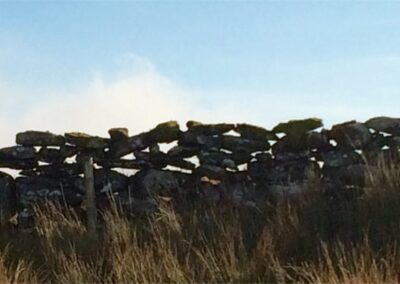 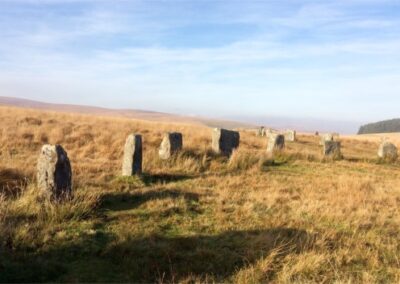 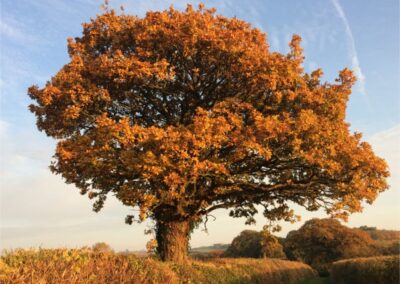 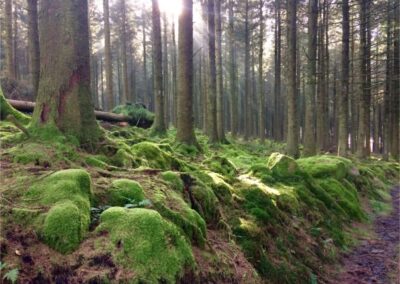 Get in touch here enquiries@smilingsheep.co.uk

We use cookies to ensure that we give you the best experience on our website. If you continue to use this site we will assume that you are happy with it.OkPrivacy policy